On the 26th of November 2017,  Onome Akinlolu Majaro (OAM) Foundation, in conjunction with Ada Ossai Productions premiered a short movie titled Beyond the Complexion at  Pefti Film Institute, Lagos. . The aim of #BTCTheMovie is to highlight albinism as a purely genetic condition.

Beyond the Complexion is about Marvelous Davis, a young girl living with albinism. She is dearly loved by her mother. In her earlier years, her unique complexion (albinism) was strange to her father which led to him treating Marvelous badly, and accusing his wife of infidelity. However, things turned around when the family was  enlightened on albinism by a doctor.

Speaking at the premier, Ada Ossai, a Nollywood actress and co-producer added that the movie is an adaptation of a true-life story. In the same way, Onome Okagbare Majaro, said the movie was produced to teach parents about the importance of love and support for the albino child, and to clarify the myths surrounding albinism in this part of the world.

Directed by Michael Azano, the movie features Nollywood stars such as Saheed Balogun, Ayo Adesanya, Olatunji Amin and Similoluwa Hassan. #BTCtheMovie will be put  on the YouTube in due course 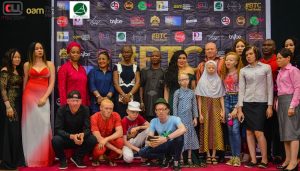 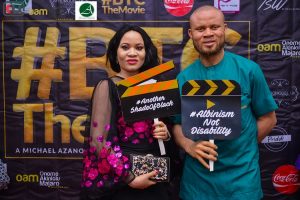 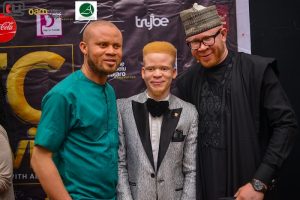 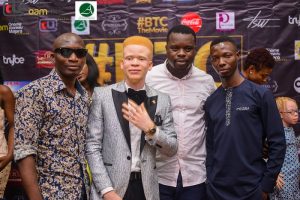 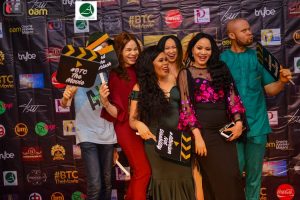 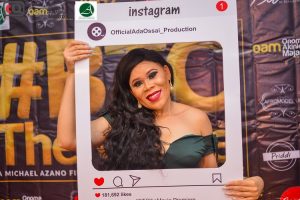 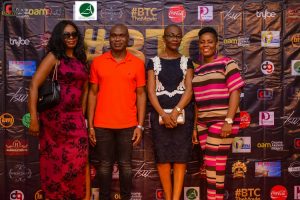 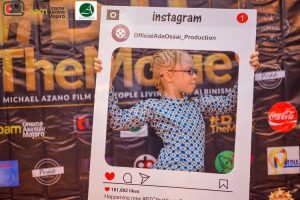 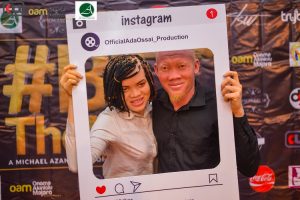 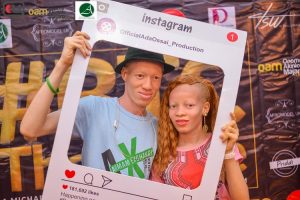 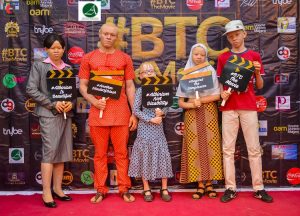 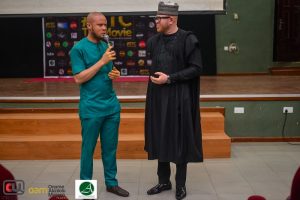 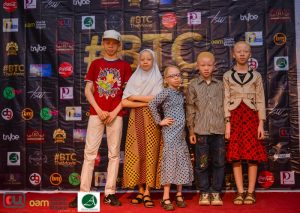 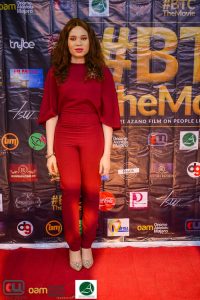 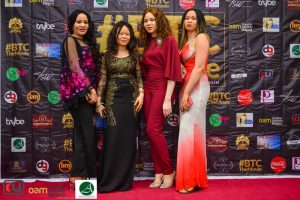 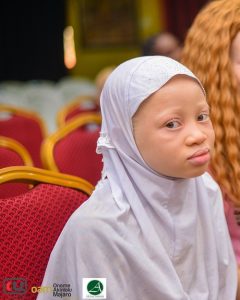 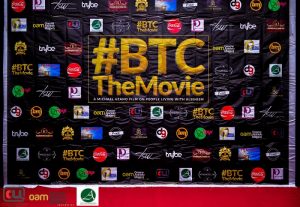 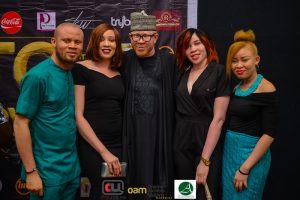 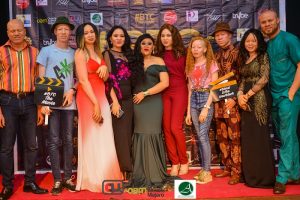 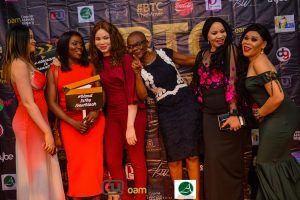 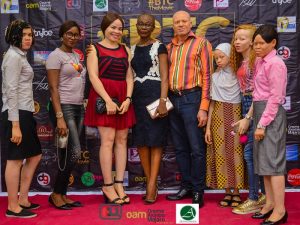 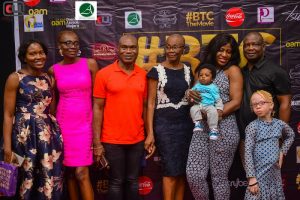 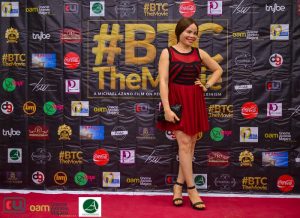 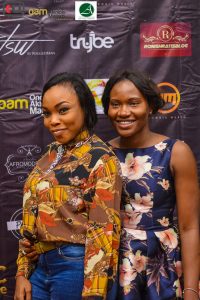 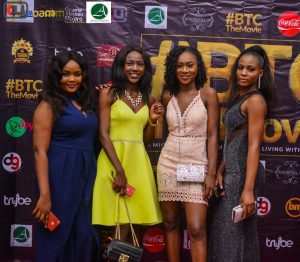 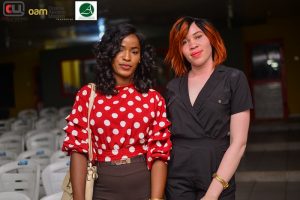