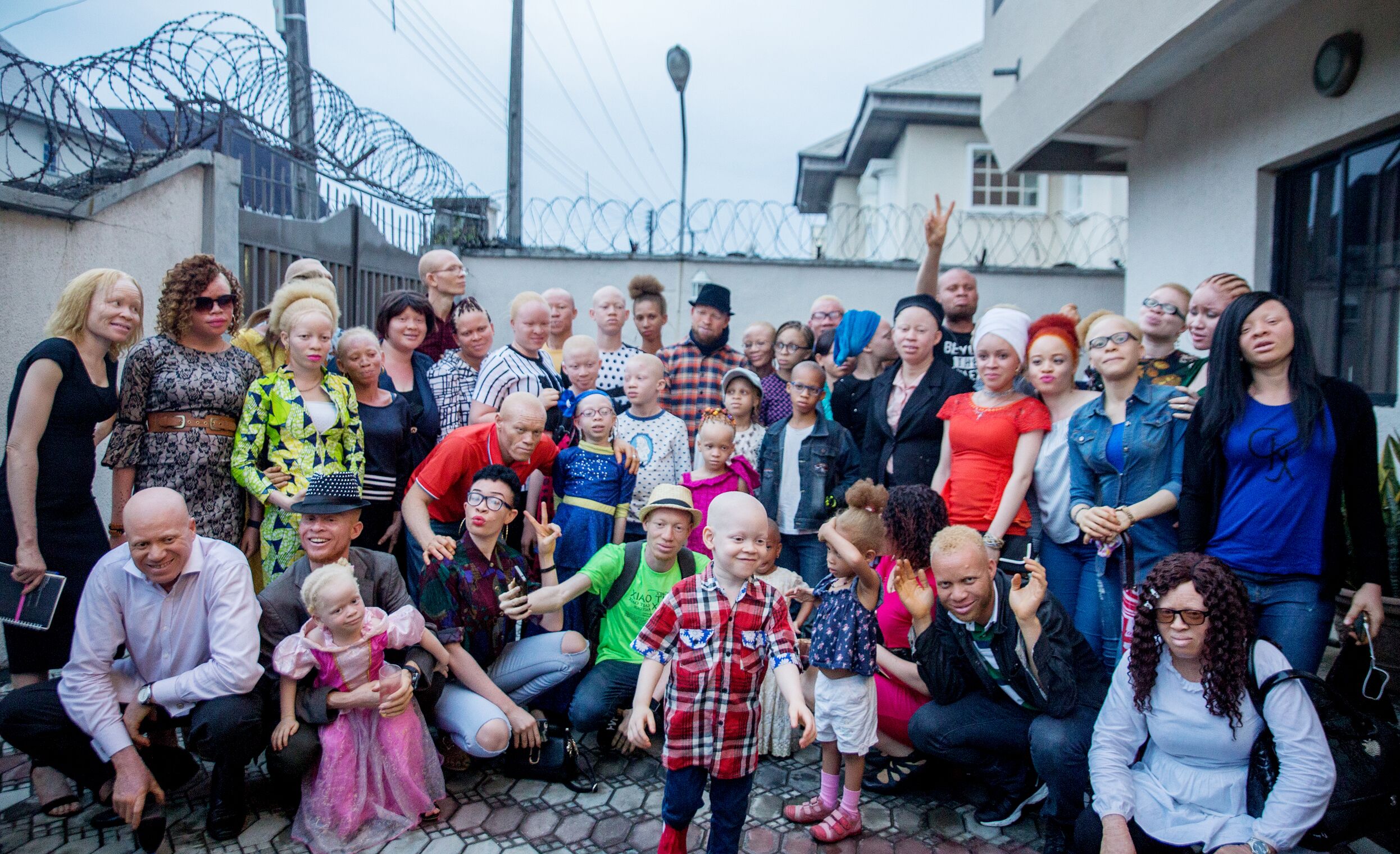 Albinism is a rare, non-contagious, genetically inherited difference present at birth. In almost all types of albinism, both parents must carry the gene for it to be passed on, even if they do not have albinism themselves. The condition is found in both sexes regardless of ethnicity and in all countries of the world. Albinism results in a lack of pigmentation (melanin) in the hair, skin and eyes, causing vulnerability to the sun and bright light. As a result, almost all people with albinism are visually impaired and are prone to developing skin cancer. There is no cure for the absence of melanin that is central to albinism.

While numbers vary, it is estimated that in North America and Europe 1 in every 17,000 to 20,000 people have some form of albinism. The condition is much more prevalent in sub-Saharan Africa, with estimates of 1 in 1,400 people being affected in Tanzania and prevalence as high as 1 in 1,000 reported for select populations in Zimbabwe and for other specific ethnic groups in Southern Africa. Source https://www.un.org/en/events/albinismday/

OAM Foundation joins with the worldwide albinism community in encouraging everyone to celebrate and promote albinism awareness. . 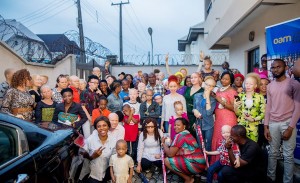 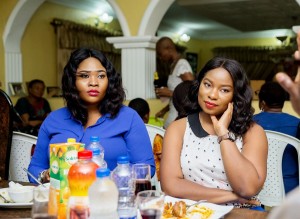 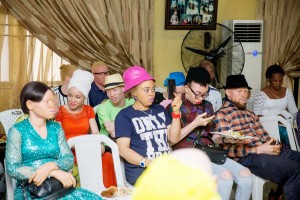 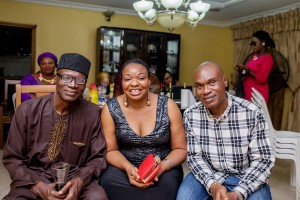 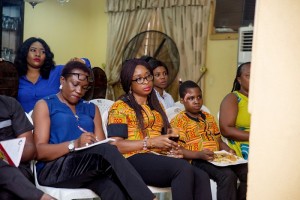 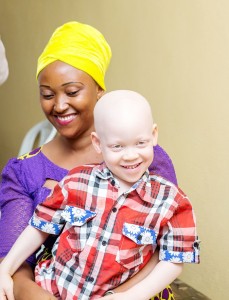 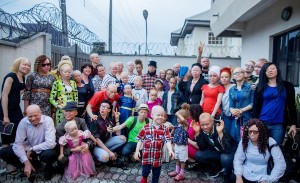 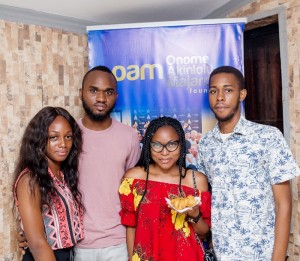 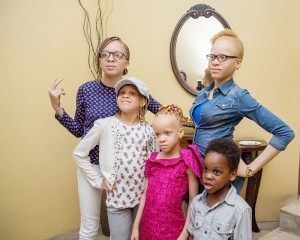 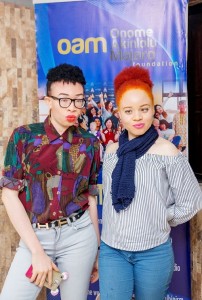 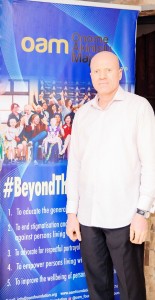 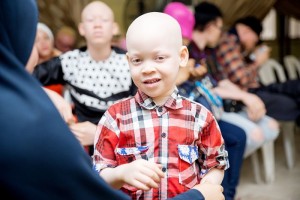 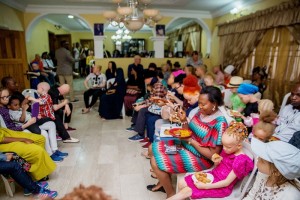 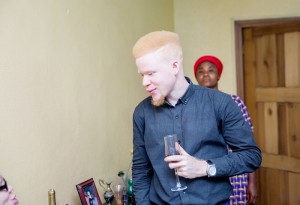 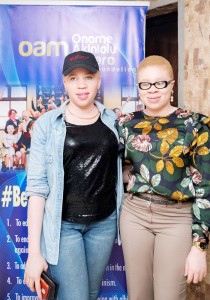 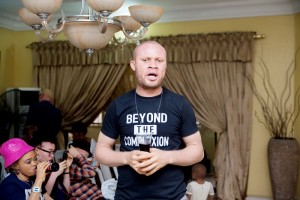 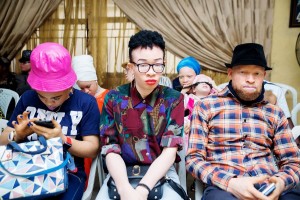 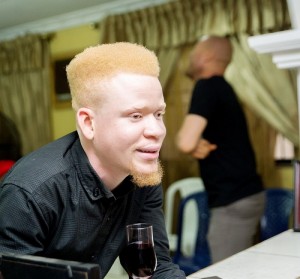 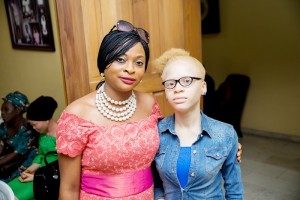 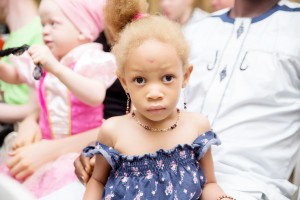 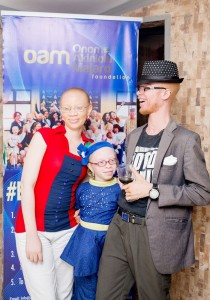 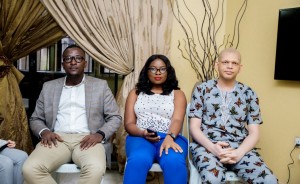 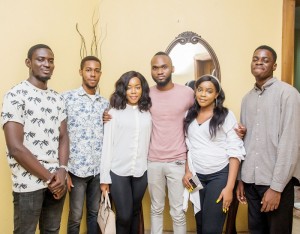 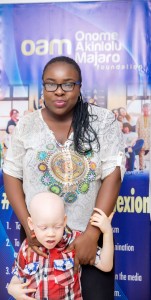 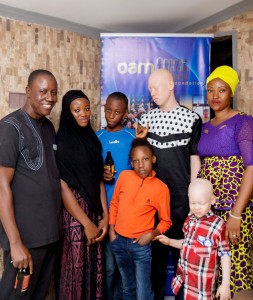 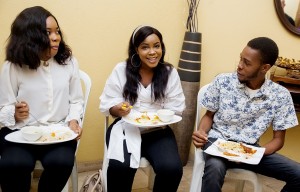 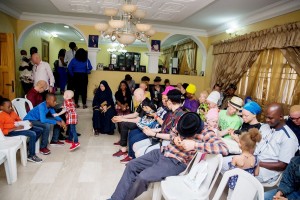 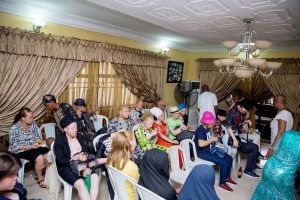