We want to start this year by celebrating newlyweds Grace & Henry.

HENRY: I am a staff in one of the Nigerian Banks and on this faithful Wednesday morning I had to attend to a lot of customers on the queue alongside my colleagues. Lo and behold I saw this beauty queen (omalicha) on the queue. I wanted to be the one to attend to her so I quickly rushed the people I was attending to and gbam, she was in front of me. I said a quick hello and she replied with a very formal tone and before I knew what was going on she had left

But as fate would have it she kept coming to the bank for one transaction or the other due to the nature of her job and that’s how we became friends.  I would always complement on her dressing, her nails or hair when she’s around cos I love to see that smile on her face.

Though she was already in a relationship at that time but I never gave up. Somehow she agreed to go out on a date with me and there and then she opened up about so many things, that was when I knew she was the one ...I just felt it

Her calm yet ‘stubborn’ acts were what actually attracted me. 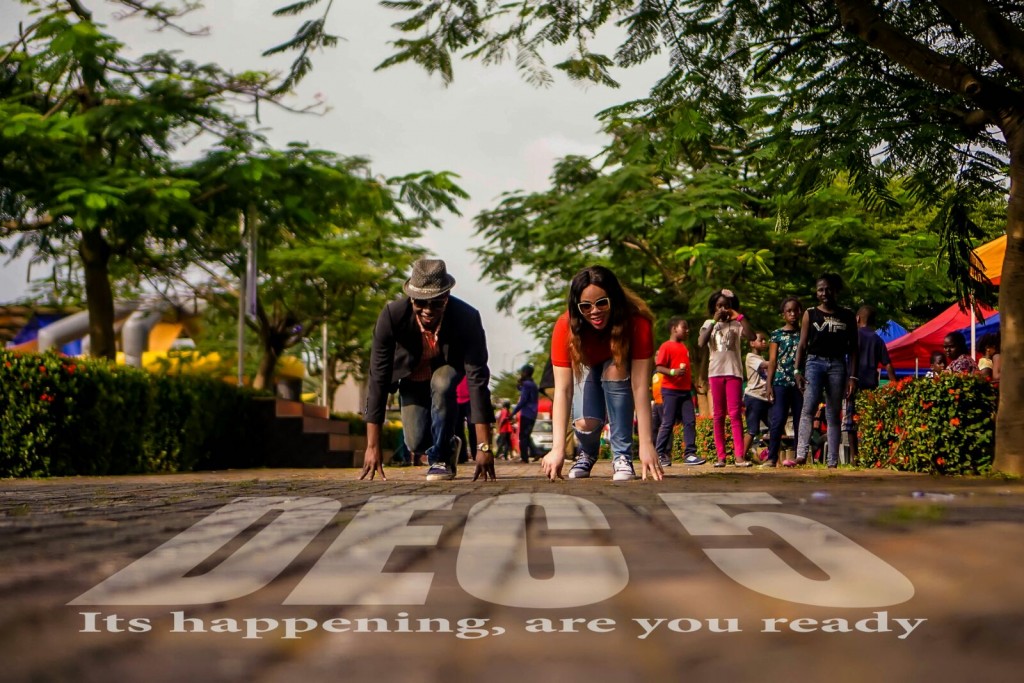 Okay my job demands that I visit the bank on a regular basis. I never noticed him until he started throwing complements at me whenever am around. If it’s not my hair, it’s my nails or anything sha....lol then I was forced to notice him. I gisted my bestie  bout him and she told me she knew him and that he had actually been begging her to introduce me to him but she didn’t know how to tell me because I was sooooo not interested in ‘man’ wahala to think I was even in a complicated relationship at that time.

After all the shakara I agreed to go out on a date with him and then I got to know him better. I found him really attractive but just needed to be sure and take my time so I still did small shakara even after the date.

After much thinking and waiting and prayers, I decided to give it a shot. The beginning of our relationship wasn’t all that rosy but each time we tried to quit we got a hundred other reasons why we shouldn’t and here we are today. Doesn’t even feel like we have ever quarrelled...lol

His sense of humour and jovial nature attracted me to him. 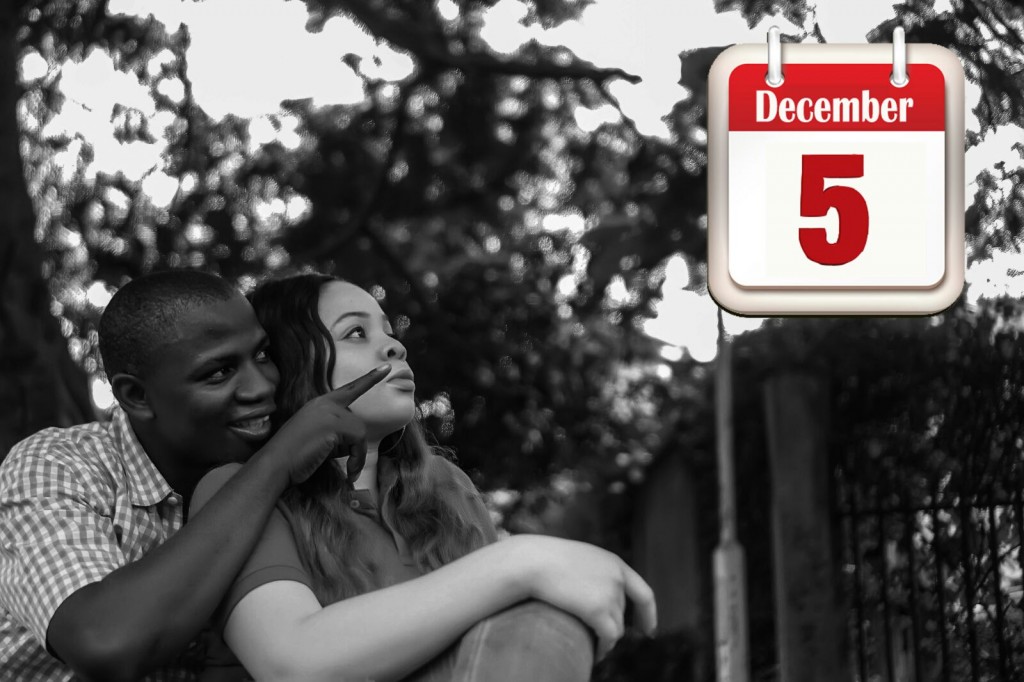 HENRY: I got her ring and kept it for over a month just thinking of the right place and time to pop the question.  Her best friend’s wedding came up and they were supposed to have an after wedding party the next day so I decided to cease the opportunity.

I planned with her besty’s husband, but the D-day at queen’s bar Elegushi came and the people I planned with to pull the surprise were stuck in traffic...choi! I needed to change plans and do it fast.

I quickly went to the manager and told them my intentions so they quickly arranged something for me. When they were set, I took my baby to the dance floor, we danced for a while and then it all began. The MC stopped the music and we were at the middle of the floor. She was beckoning on me for us to go sit down cos she didn’t understand what we were still doing there even after the music. Before she knew it, I went down on my knee and asked her to be part of my forever.   And of course she said YES. 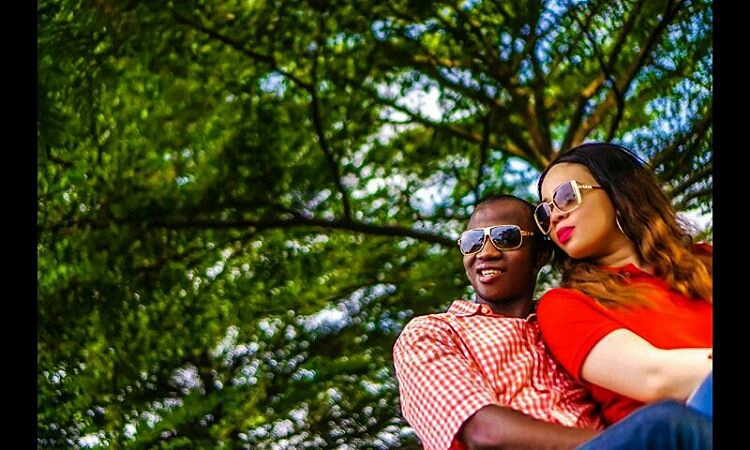 GRACE: A day after my besty’s wedding we went to the beach for a party she organised with her husband. We got there and the people that even organised it weren’t around. Was just angry so I helped myself with suya to calm me down (yes I love suya!). After some time he asked me to dance so we got dancing. Though I noticed he was a bit distracted looking here and there so I asked and he said he invited someone and he had to look for the person.

Before I knew what was going on the MC stopped the Dj and only Henry and I were in the middle of the dance floor. I was so shy cos everybody was now looking at us. MC started saying some things about love and as I turned back to leave, Le Boo was on one knee and people started screaming.  He said the most beautiful things to me and popped the question....I was just laughing anyhow and nodding...and he slipped that beautiful ring in my finger. 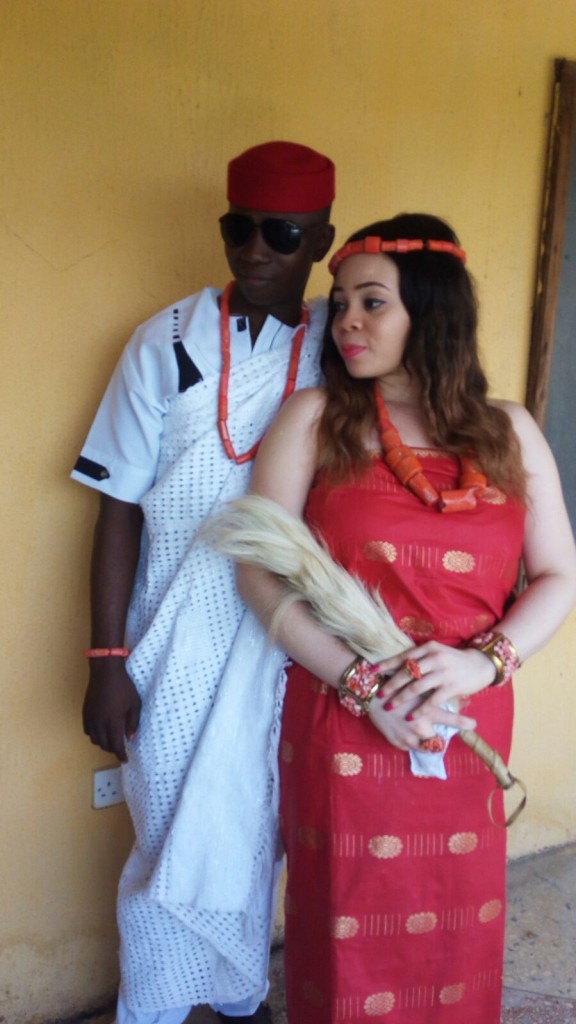 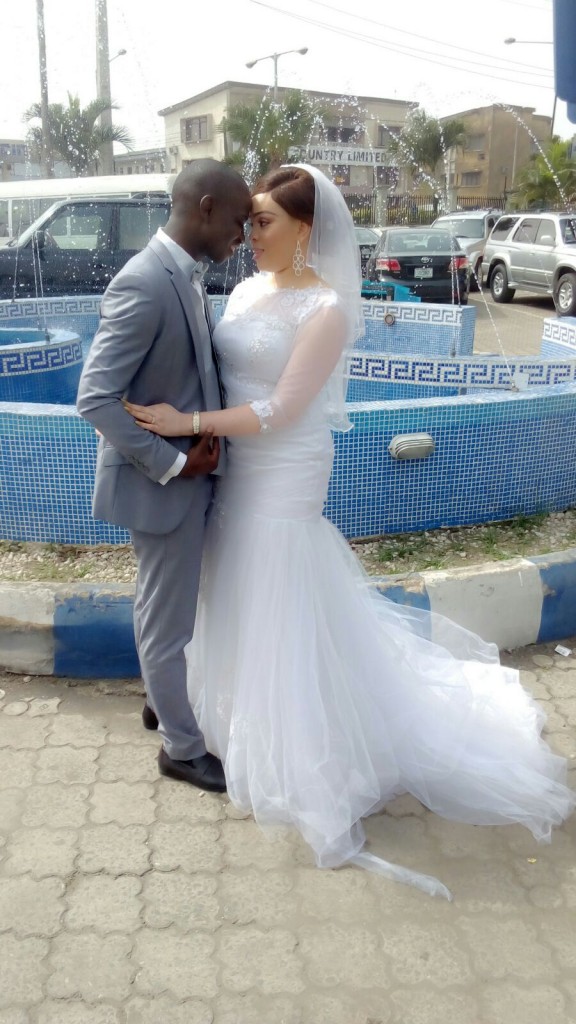