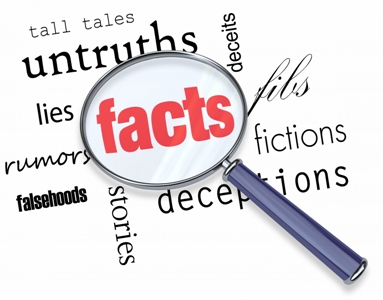 MYTHS AND MISCONCEPTIONS ABOUT ALBINISM

Albinism is an inherited condition that is present at birth. It is characterized by a lack of melanin, the pigment that normally gives colour to the skin, hair, and eyes. Many types of albinism exist, all of which involve lack of pigment in varying degrees. Nigeria is in fact estimated to have one of the highest albinism prevalence rates in the world.

While growing up, I often wondered why albinos looked different from the rest of us. My innocent mind actually thought they were aliens from another world on a visit to our world. My curiosity led me into asking a lot of questions whenever I saw one;  I clearly remember pointing at them sometimes. Trust me, I got a lot of funny explanations which I actually believed. 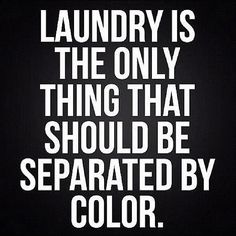 As I grew up, I realized that most of the things I was told were not true.  This accounts for the reason I feel disheartened whenever they are mistreated or discriminated. I have witnessed quite a lot of such mistreatment even from the ‘’so-called’’ educated which I expect to know better.

With a little bit of research, I have been able to compile a list of myths and misconceptions about albinos in Nigeria most of which are untrue. Some of them include:

I find most of these myths quite hilarious. Albinos are not sterile; they can actually give birth to dark skinned children. Like most of us, they are quite intelligent and are not mentally retarded. They can in fact live as long as or even longer than every normal human being.

Why would anyone even think that drinking an albino’s blood would give you magical powers? That is just a mere excuse to practice witchcraft.

Unfortunately, most people still hold on to these myths and in fact mistreat albinos because they actually believe these myths. This is indeed sad. With the wave of technology and information in our society today, one would actually expect more.

The next time you see an albino and feel you should avoid or mistreat them, why not pause a bit and think about how you would feel if you, your friend, your relative or your loved ones were treated like that.

Beyond the complexion of an albino is a mind so beautiful that you may never get to know if you keep avoiding and mistreating them. 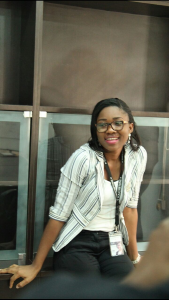