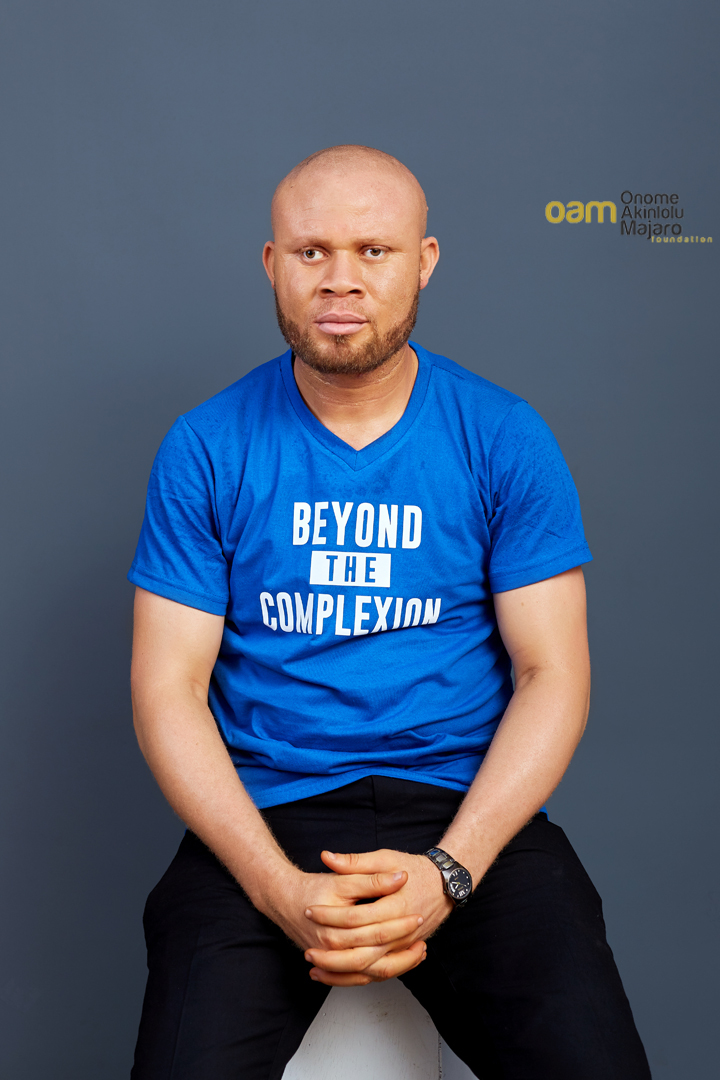 Multiple award winning Chimezie Judemary Udechukwu is a Speaker, blogger, Compere and Content Developer. He is Director, Communication and Strategy OAM Foundation.
He is also on the Management of Value for Tomorrow Initiative VTI www.vtinigeria.org organizers of the International Model United Nations, Nigeria IMUNN www.imunn.org Conference where he is Secretary General.
OjisiEmezie as he is known is passionate about changing the world. He believes in the power of young people helping young people to succeed. He holds a Msc in Peace Studies and Conflict Resolution from the National Open University of Nigeria, NOUN and a Bsc (Hons) in Political Science from Nnamdi Azikiwe University Awka.
He blogs on www.ojisi.com on issues bordering on relationship, leadership, career, motivation, lifestyle, young people, etc.,  and is viewed by thousands of people from Africa, Europe, Asia, The Americas.
A Rotaractor between 2007 -2017, he has served in all Avenues of service. In 2007, while still an intending Rotarctor, he drafted the communique of the 20th NIGEROTA Conference tagged “Harmony” in Ilorin Kwara State where  he was awarded for his outstanding contributions.
He is a 2016 National Distinguished Service Merit Award winner from the All Nigeria Rotaract Multi District Information Organisation NR-MDIO and the overall Best Past President 2016 of Rotaract District 9110 Nigeria. He is a Charter member and Past President of the Rotaract Club of Amuwo Main. In District 9110, Nigeria he was two time Chair Editorial Committee, two time Program Coordinator of the District Conference , and rose to become an Assistant District Rotaract Representative.
In 2012, Chimezie received the SLAM Youth Heroes Award for the Best Youth Leader where he was described as “a hope for Nigeria”. In 2017, he received the Difference Maker in Volunteering Award from the Rotaract District 9110 Nigeria for his services to his country.
His core competencies include training for action, youth development, building systems and process for startups. He is persuasive, energetic, outspoken, productive and consistent in his commitment to personal, youth and business development.
He recently completed the YaLa Citizens Journalism Online Program for Young Leader from the Middle East and  and Sub Saharan Africa.
Chimezie is a Model United Nations enthusiast and have attended various Conferences in Nigeria and Ghana where he was duly awarded and recognized.
Mezie is a strong Albinism Advocate and the brain behind the #AlbinismNotDisability campaign. He has written articles on Albinism Awareness and lifestyle of People With Albinism with a view to improving their confidence and at the same time eradicating stigmatization.
He is involved in other volunteer activities involving young people and the environment.